Last month we launched a large campaign to boost our Cheesepop® brand in The Netherlands. With this brand awareness campaign we informed consumers about the Cheesepop® brand and the various applications of popped cheese.

For this campaign we developed several appealing ads for Facebook, Instagram and Pinterest. We worked together with multiple enthusiastic food influencers who created several new recipes with our popped cheese.

Next to the online visibility of the Cheesepop® brand we also launched three TV commercials who were visible on the most well-known Dutch channels. We also had one of the largest newspapers in The Netherlands covered with a publication in print and online. 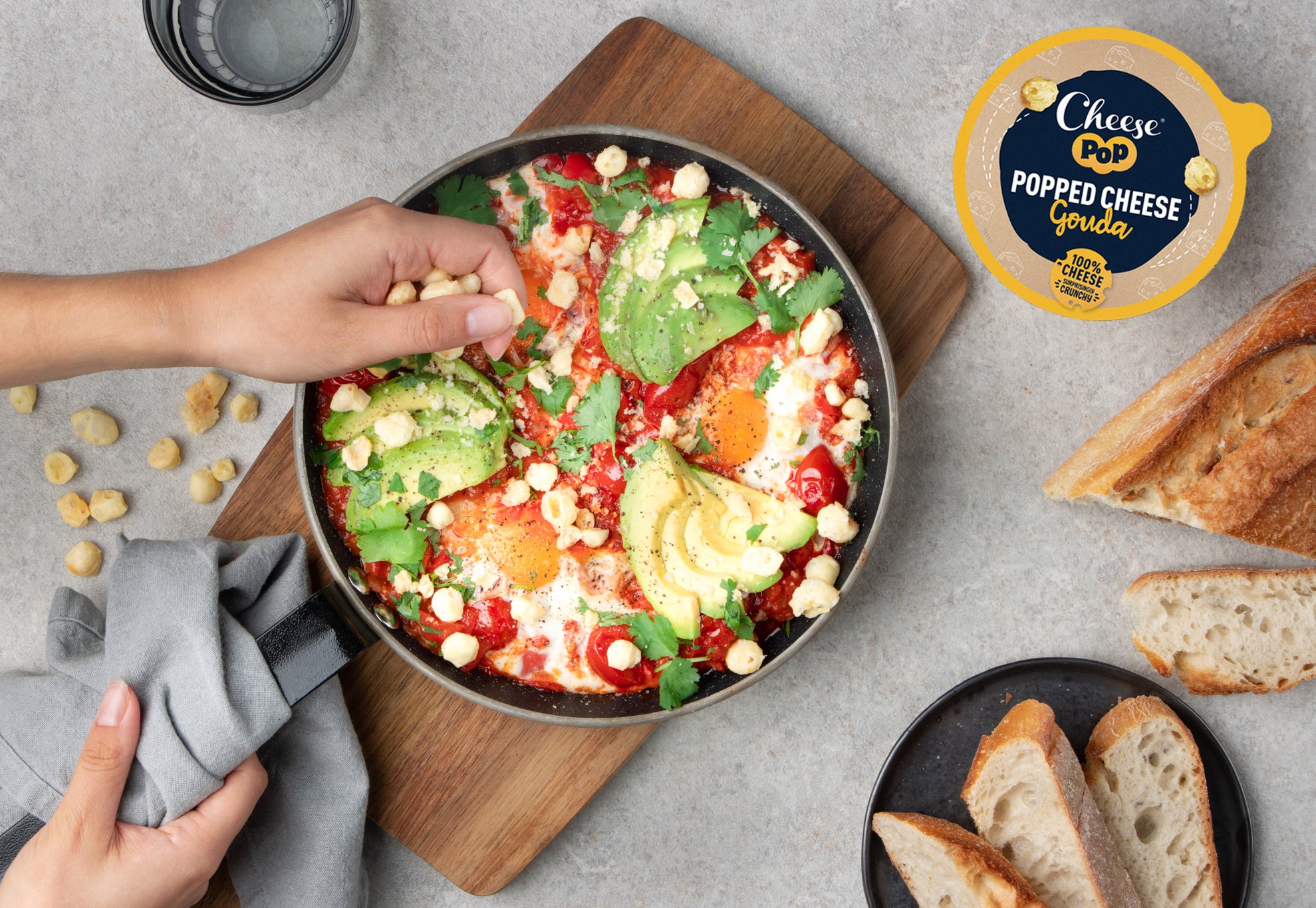